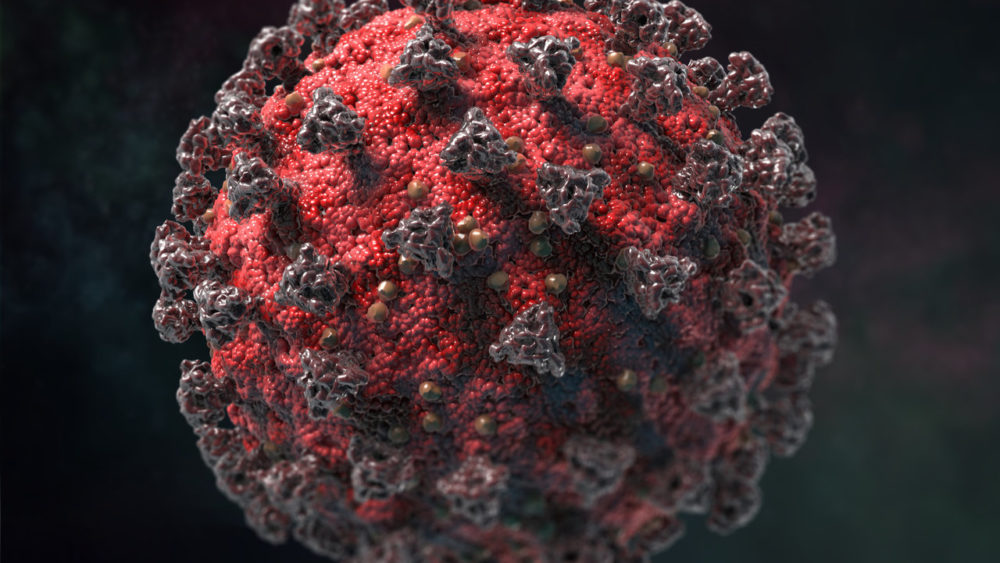 Oil prices steadied on Tuesday, trapped in the narrow trading band of the past three weeks as investors gauged hopes for a recovery in oil demand against fears of new lockdowns due to a growing number of coronavirus cases.

Prices were offered some support by positive news on the development of vaccines as drugmakers and medical institutions rush to find a way to counter the world’s worst health crisis in a century.

The closing prices of both Brent and WTI have traded within a $2 channel so far this month.

In China, some cinemas reopened on Monday after a six-month closure, raising hope a recovery from the pandemic is holding in the world’s second-largest economy, where the outbreak first started.

“With major economies opening demand should pick up for oil, and more so if a vaccine becomes available soon,” said Fawad Razaqzada, market analyst at ThinkMarkets.

However, other countries from the United States to India are still posting record numbers of infections, while some nations such as Spain and Australia are battling renewed outbreaks.

More than 14.6 million people have been reported to be infected by the novel coronavirus globally and 606,979 have died, according to a Reuters tally.

Hope is being giving from a number of studies and tests showing promise for various vaccines.

Early data from trials of COVID-19 vaccines released on Monday, raised confidence that a vaccine may be created although any breakthrough will take time to reach the billions of people needed.

In the first big energy deal since the coronavirus crushed fuel demand, Chevron Corp said on Monday it would buy oil and gas producer Noble Energy Inc for about $5 billion in stock.